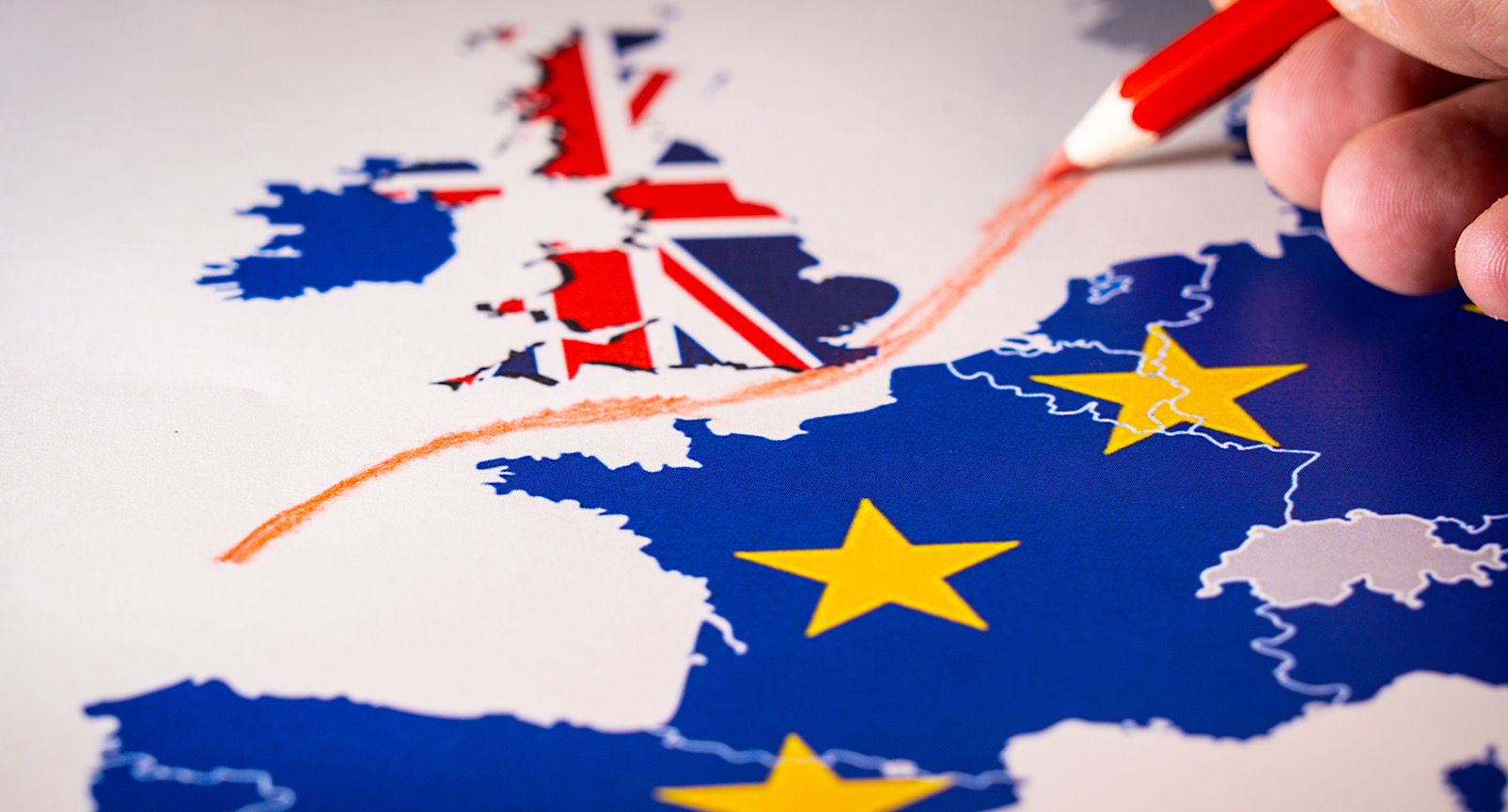 Brexit and Protection of Intellectual Property According to the Free-Trade Agreement of December 24, 2020

Shortly before the end of the transition period at the end of the year, the EU and the United Kingdom still managed to agree on a free-trade agreement on December 24, 2020. A hard Brexit is avoided which would have left both parties merely to WTO rules for cooperation. Nevertheless, obstacles to future cooperation between the two parties are already noticeable as a result of the agreements and the regulatory gaps. This is especially true for IP.

I. The Free-Trade Agreement in General

The free-trade agreement is anything but comprehensive. It lacks many aspects that were previously solved by the EU fundamental freedoms (freedoms of communication of services, capital, persons and goods). There also is hardly mention of judicial cooperation in civil matters. Mutual recognition and enforcement of judicial decisions as well as several other regulations for cross-border civil and commercial matters which apply to EU member states are thus (at least for now) a thing to the past in relation to the United Kingdom.

II. The Regulation on the Protection of Intellectual Property

However, protection of intellectual property is given its own subchapter in the second part of the agreement (“Part two: Trade, transport, fisheries and other arrangements”). Here, both sides commit themselves to an appropriate and effective level of protection of intellectual property. Likewise, both sides commit themselves to comply with fundamental international treaties of modern IP law (including TRIPS, the Paris Convention, the Berne Convention, the WIPO Copyright Treaty, the Protocol to the Madrid Agreement on Trademarks). Both parties also commit themselves to the principle of equal national treatment for all types of industrial/intellectual property rights apart from existing exceptions through international treaties.

Materially, the important intellectual property rights are addressed: Patents, trademarks, designs, property rights on plants as well as normal copyright. The handling of business secrets is also a topic of the agreement. Trademarks and designs are in particular dealt with, as these property rights in their cross-border form are based on European regulations that are obsolete for the United Kingdom after the transition period.

Explicitly excluded from regulation is the question of exhaustion of intellectual property rights. As is the case for the regulations on judicial cooperation in cross-border civil matters, a concept of trust to reach agreement has been lacking here to date. This reduces, for example, the exhaustion under Community law for patents and trademarks to the remaining EU member states. Goods and services that are marketed in the United Kingdom with the consent of a patent or trademark owner no longer lead to the exhaustion of the latter’s parallel property rights in an EU member state. The reverse is also true: Goods and services that are marketed in the EU with the consent of the patent or trademark owner and are imported into the UK continue to infringe its parallel UK IP right. This means a considerable restriction of the free movement of goods.

With respect to civil procedure, the parties committed themselves to providing methods for procedural conduct and preserving evidence. However, the range of national measures is wide (comprehensive discovery in the United Kingdom and saisie-contrefaçon in France but limited independent evidence proceedings in Germany). This is unlikely to change as a result of the agreement. Measures for temporary legal protection are to be provided by both sides, as is the possibility of ordering corrective measures, damages or injunctions. Again, this is certainly not intended to have a consolidating effect on the diverse national implementations. In general, the agreements remain within the framework of the Enforcement Directive (Directive 2004/48/EC), which is now no longer applicable to both parties among themselves, but whose regulations and systematics have been adopted almost identically.

An important motivation of the British for the Brexit was the detachment from the European Court of Justice (ECJ) as a supervisory authority for the interpretation and enforcement of cross-border regulations. This has now finally been achieved at least for the IP law issues agreed in the free-trade agreement. Instead of the ECJ, an exclusive dispute settlement mechanism is agreed, which is stated in Part Six of the Agreement (“Part Six: Dispute settlement and horizontal provisions”).

In sum, the subchapter on industrial property rights seems to have been a less complicated issue in the negotiations. The rules defined therein cover aspects that are easy to agree on from international treaties, national legal systems and the Enforcement Directive. Only the dispute settlement mechanism is new. It remains to be seen to what extent it will be necessary to intervene in a regulatory manner. Cross-border aspects with conflict potential, such as exhaustion, lis pendens blocking or mutual exception for provision of security for litigation costs, have been excluded. The British had already voluntarily withdrawn from the EU Community Patent (which makes their ratification impossible).

In effect, the free-trade agreement for industrial property protection in the relationship between the EU and the United Kingdom has cemented what many had feared in case of a Brexit. At the price of breaking away from the EU, nothing has become better, but (at least by now) some things have become more complicated and some things have become worse.