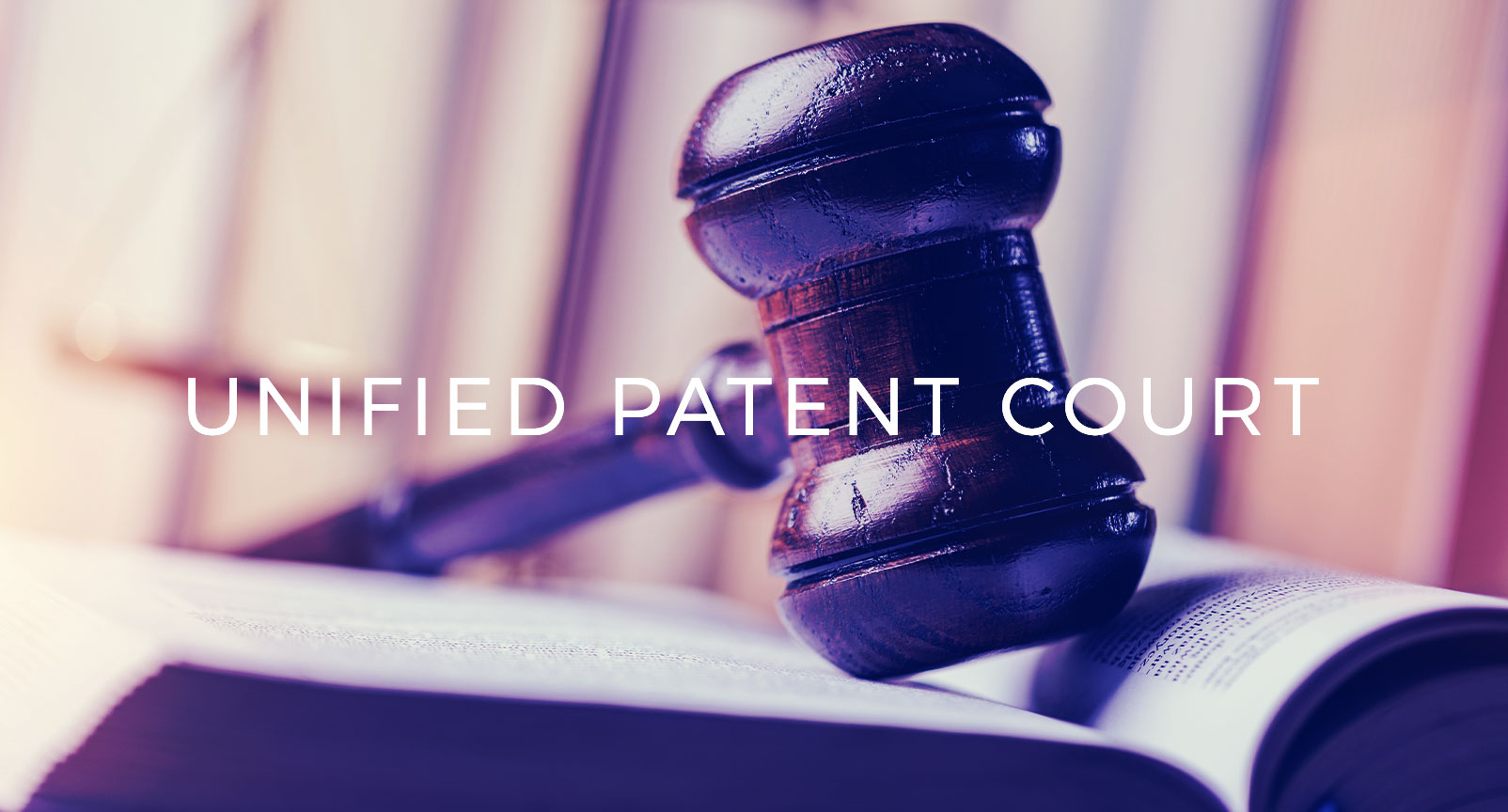 Establishment of the EU Patent Court has begun

The PAP serves to establish the organization of the UPC in an operational manner. Formal governing bodies of the UPC will begin their work. Technical infrastructure, such as the electronic records management system (CMS), will be established and tested. In addition, interviews with future judges of the UPC may begin and eventually appointments will be made.

Only when the UPC is operational Germany will deposit its instrument of ratification of the UPC Agreement with the General Secretariat of the Council of the European Union. Only then the UPC Agreement can enter into force and the UPC and UP can start. It is expected that the PAP will take between six and ten months. There is no predetermined end. Germany thus assumes a monitoring function for the operational capability of the UPC.

17 EU Member States are participating in the UP/UPC so far: Austria, Belgium, Bulgaria, Denmark, Estonia, Finland, France, Germany, Italy, Latvia, Lithuania, Luxembourg, Malta, the Netherlands, Portugal, Slovenia, and Sweden. Only Poland, Spain and Hungary have announced that they will not join the UPC soon.

European patent applications cannot yet be declared UP during the PAP. However, if applicants intend to do so, a corresponding delay of the communication according to R.71(3) EPC can be considered. This has already been explicitly pointed out by the EPO.

Decision to opt-out in the sunrise period necessary

After the deposit of Germany’s instrument of ratification, the “sunrise period” begins. During the sunrise period, existing validated bundle patents granted under the EPC 2000 can be opted out of the jurisdiction of the UPC (“opt-out”). This is important for patentees who do not want a validated bundle patent to be destroyed at the UPC in one fell swoop, i.e., in all validated and participating EPC states.

The sunrise period will last three months. If an invalidity action is filed against a European bundle patent at the UPC after this period – e.g. on the very first day the UPC enters into force – an opt-out will no longer be possible. Patent owners should therefore consider at an early stage whether they want to release their bundle patent for the UPC or not. Technically, an opt-out will be possible via CMS. Such an opt-out is also reversible as long as no national proceedings are initiated for the respective patent.

Already in the sunrise period, European patent applications can be declared as UP. This has already been pointed out by the EPO. A declaration as a bundle patent will remain possible during the first seven years of the UPC. Eventually, however, the bundle patent will expire for the EU member states participating in the UPC and only the UP will be available.

Even after the entry into force, there are quite a few problems to be solved for the UP and the UPC.

The annual fees set so far as the sum of the annual fees of the four countries with the highest issuing power (“top four”) appear too high after Brexit. The British withdrew their ratification in the course of leaving the EU. Since ratification can only be done by member states, a re-ratification is impossible. The United Kingdom will not participate in the UP/UPC in the future either. However, this means that a region with legal experience and a strong market position will be removed from the jurisdiction. In this view, an orientation of the renewal fees to the principle of the top 4 (now: Germany, France, Italy, Netherlands) seems to be exaggerated. For applicants who want patent protection in more than four or five participating EU member states, the UP will nevertheless be the more cost-effective alternative compared to the bundled patent.

Another problem area is also due to Brexit. The London-based part of the central chamber of the UPC can no longer be realized there. Because the UK is neither an EU member state nor a participant in the UP/UPC. The business of the London location should initially be divided between the other two chamber parts in Paris and Munich. However, it is questionable whether this solution will last. The central chamber part destined for London could also be relocated to another European metropolis, e.g. Milan, Madrid, Vienna or Stockholm.