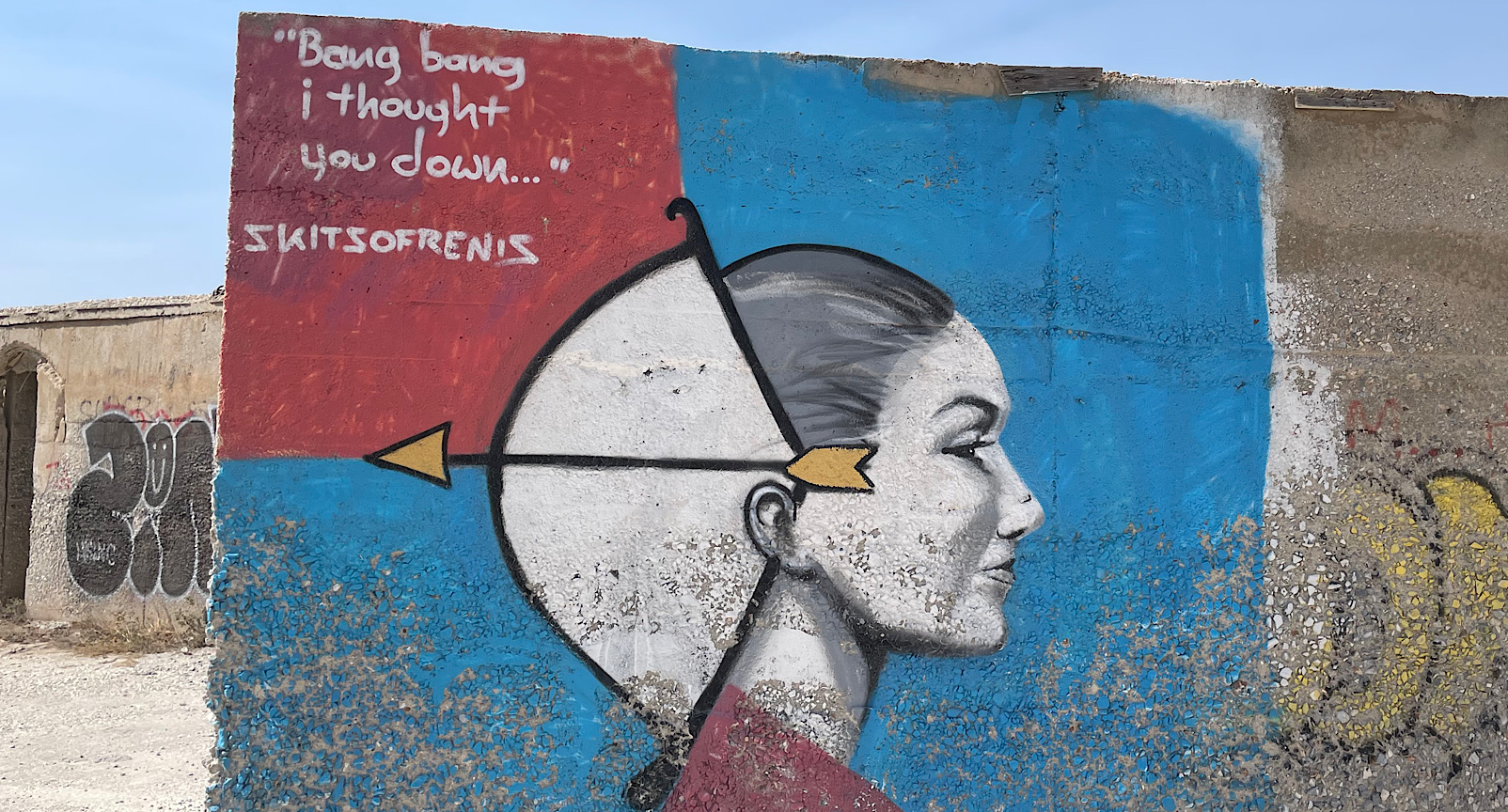 Dismantling a Knockout Argument: The FCJ on the skilled person’s “grip region”

In Germany, the legal figure of the skilled person’s “grip region” serves to use prior art features in order to argue for obviousness of an invention without a specific motivation – i.e., essentially without any motivation. As a reminder: motivation is generally required for the skilled person to further develop a known technology, especially if the further development is said to have been obvious i.e., without any inventive step.

In this regard, the Federal Court of Justice (FCJ) states in its recent decision „Guide Rail Arrangement“ of June 15, 2021 (X ZR 58/19):
„If a certain means to be considered as a general means for a multitude of cases of application belongs by its nature to the general technical knowledge and also presents itself as objectively expedient in the concrete context to be assessed, a use is not unfeasible from a technical point of view solely because this means generally has certain disadvantages or because in the concrete context other embodiments can also be considered.”

Here, the FCJ completes a line of case law that has known only one direction in recent years. To reduce the scope of the expert’s grip region by imposing necessary requirements for the use of this legal figure. Before, the placement of certain claim features into the skilled person’s grip region without any support from the prior art often was an often abused method to deem an invention as obvious without any effort and thus to deny patentability. This approach was difficult to overcome on the part of the applicant in the crude exchange of arguments during the examination procedure.

Already in the decision “Colour Supply System” (BGH GRUR 2014, 647), the FCJ had stated:
“If a mechanical-engineering solution, as a general means to be considered for a multitude of applications, belongs by its nature to the general technical knowledge of the engineer addressed, there may already be motivation for its use if the usage of its functionality in the context to be assessed appears to be objectively expedient and no special circumstances can be ascertained which from a technical point of view make its application appear to be impossible, associated with difficulties, or otherwise unfeasible.”

In the decision “Spin Frequency” (BGH GRUR 2018, 509), the FCJ confirmed this case law also for solutions other than related to mechanical engineering:
“The assumption that the expert had reason for use of a certain technical solution, even if a concrete example for this cannot be shown, requires findings that this solution to be considered as a general means for a multitude of applications, belonged by its nature to the general expertise, that the usage of its functionality presents itself as objectively expedient in the context to be assessed and that there are no special circumstances which from a technical point of view make its application appear impossible, connected with difficulties or otherwise unfeasible.”

Nothing else, in different words merely, was formulated in the decision “Child Bed” (BGH GRUR 2018, 716):
“The general suitability of a solvent counting to the general expertise can only suffice as an inducement to its use if it is readily recognizable to the expert that a technical initial situation exists in which the usage of the solvent in question presents itself as objectively expedient.”

In the current decision „Guide Rail Arrangement“, the BGH confirms that only standard features that present themselves as objectively expedient within the scope of the disclosed invention can be within the expert’s grip region. Merely normal disadvantages that could arise or the existence of other embodiments are no longer to be regarded as contrary circumstances excluding the grasp.

With this, the FCJ has reduced an often abused knockout argument to a reasonable limit for inventive step. The justification of which will now also be more elaborate.

As a guiding principle for the general knowledge still applies what the FCJ already formulated in the decision “Airbag Opening-Control” (BGH GRUR 2009, 743):
“The fact that knowledge of a technical subject matter belongs to the general knowledge does not yet prove that it was obvious for the expert to make use of this knowledge when solving a certain technical problem.”