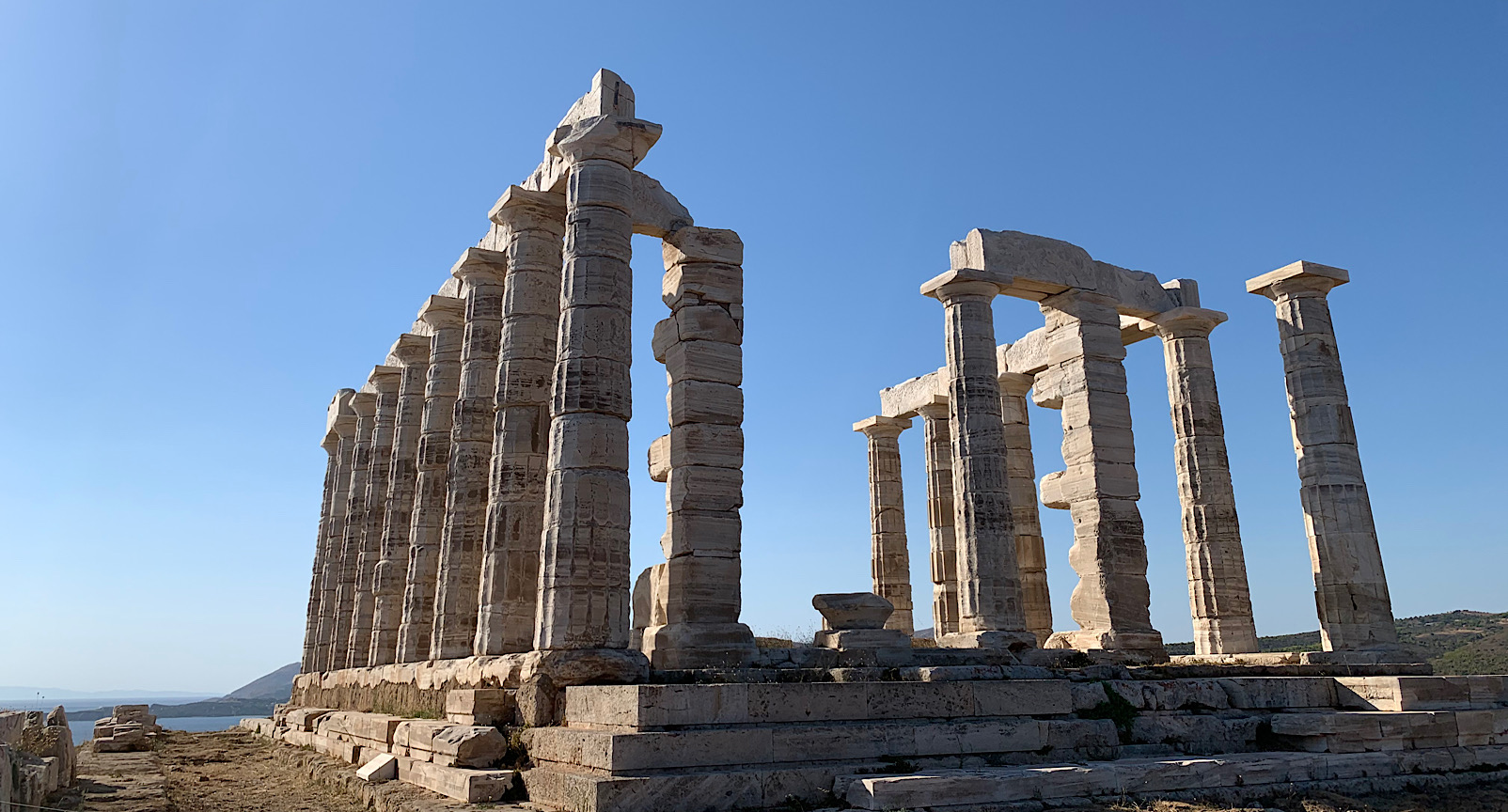 The Legal Basis of the EU Unitary Patent and its Court

The EPat-Reg can be seen as analogous to the EU Trade Mark Regulation or the EU Design Regulation. The EPat-Reg uses the enabling provision for unitary patents in the European Patent Convention (EPC) Art. 142 EPC. EU unitary patents can thus be granted by the European Patent Office and are valid in all participating EU states according to the EPat-Reg. In contrast to EPC patents, the EU Unitary Patent does not constitute a bundle patent which disintegrates into national patents after grant. Although the EPC is an international treaty and not EU law, the ECJ sees no problem in incorporating the EPC for grant (ECJ, judgment of May 11, 2015 – C146/13, Spain v. Parliament and Council). In addition, the EPat-Reg essentially contains provisions on unitary effect, exhaustion, obligations to register and readiness to license, as well as some conflict-of-law provisions. The EPat-Reg is accordingly lean.

The agreement on the enhanced cooperation mechanism did not require unanimity. This was not to be expected, as Italy and Spain did not want to agree to the proposed language regime. Currently, there are 24 official languages among the 27 EU member states. This illustrates the difficult situation underlying such an agreement. Language regulations were already among the biggest hurdles in earlier attempts to achieve uniform European patent protection. Accordingly, the enactment, in particular of the Tansl-Reg, can certainly be considered a success. However, the non-transparent legislative process was often criticized.

The international agreement on the Unified Patent Court

Besides the EPat-Reg and the Transl-Reg, the third and most substantial component is the Agreement on a Unified Patent Court (UPCA). The UPCA contains extensive substantive and procedural rules, in particular on patent infringement and supplementary protection certificates. The UPCA is designed as an international treaty (and not as EU secondary law), but is open for ratification and accession by EU member states only.

The UPCA establishes the independent Unified Patent Court (UPC) with two instances. The first instance has a central chamber in Paris with divisions in Munich and London as well as local and regional chambers. The court of appeal has its seat in Luxembourg.

The UPC has subject-matter jurisdiction in particular for actions in connection with the enforcement or invalidation of the Unitary Patent. In addition, mediation and arbitration proceedings are to be conducted at the UPC. Despite the implementation via an international agreement, the UPC is a court within the legal system of the EU. Questions concerning EU law must be submitted to the ECJ for interpretation. However, since the regulations in the UPCA do not themselves constitute EU law, they are to be decided and, if necessary, further developed solely by the UPC.

The transfer of a unitary patent, its compulsory licensing and its treatment in the course of enforcement or insolvency proceedings or with respect to double patenting were not unified.

The UPCA was also criticized for a lack of transparency in the legislative process. In particular, the complex rules on jurisdiction and the possibility of setting up local chambers in each EU member state, irrespective of competence, that have the power to destroy a Unitary Patent in the first instance, have given rise to substantive criticism.

Circumvention of the ECJ

Due to the architecture of the EU Unitary Patent and the Unified Patent Court, decisions on grant as well as on enforcement and invalidity are not reviewable by the ECJ. This has been an important demand of patent attorneys in particular. On the one hand, decisions of the ECJ often take a very long time. On the other hand, the lack of patent law and technical specialization of the ECJ judges was a reason for bypassing the ECJ and replacing it with specialized institutions: The Boards of Appeal of the EPO are responsible for the review of grant decisions. The UPC is responsible for reviewing infringement and invalidity decisions. The circumvention of the ECJ is based on good reasons. Nevertheless, this approach is not ideal, nor is it without alternative, as the European protection systems for trademarks and designs show. The establishment of a specialized patent chamber at the ECJ would also be possible in principle.

In summary, the system of Unitary Patent and Unitary Patent Court based on the EPat-Reg, the Transl-Reg and the UPCA offers comprehensive functions for unitary, cross-border European patent protection. In doing so, the system builds on the proven EPC system for granting European bundle patents and is closely linked to the proven rules on jurisdiction of the Brussels Ia Regulation. New territory will lie in particular in the operationalization of the court system, which must first establish itself in terms of personnel, organization and legal culture. The low level of transparency and the need for adoption by way of enhanced cooperation in the absence of complete commonality could pose a mortgage for final ratification. Whether this legal basis can be developed into a home for a unitary EU patent will depend on future decisions.